Precarious Work:
What Do We Know About Working Conditions Of the Artist?


Kontekst Collective is an autonomous organization whose work represents the process of interconnecting critical theory and practice, the field of culture and media with a wider social action. 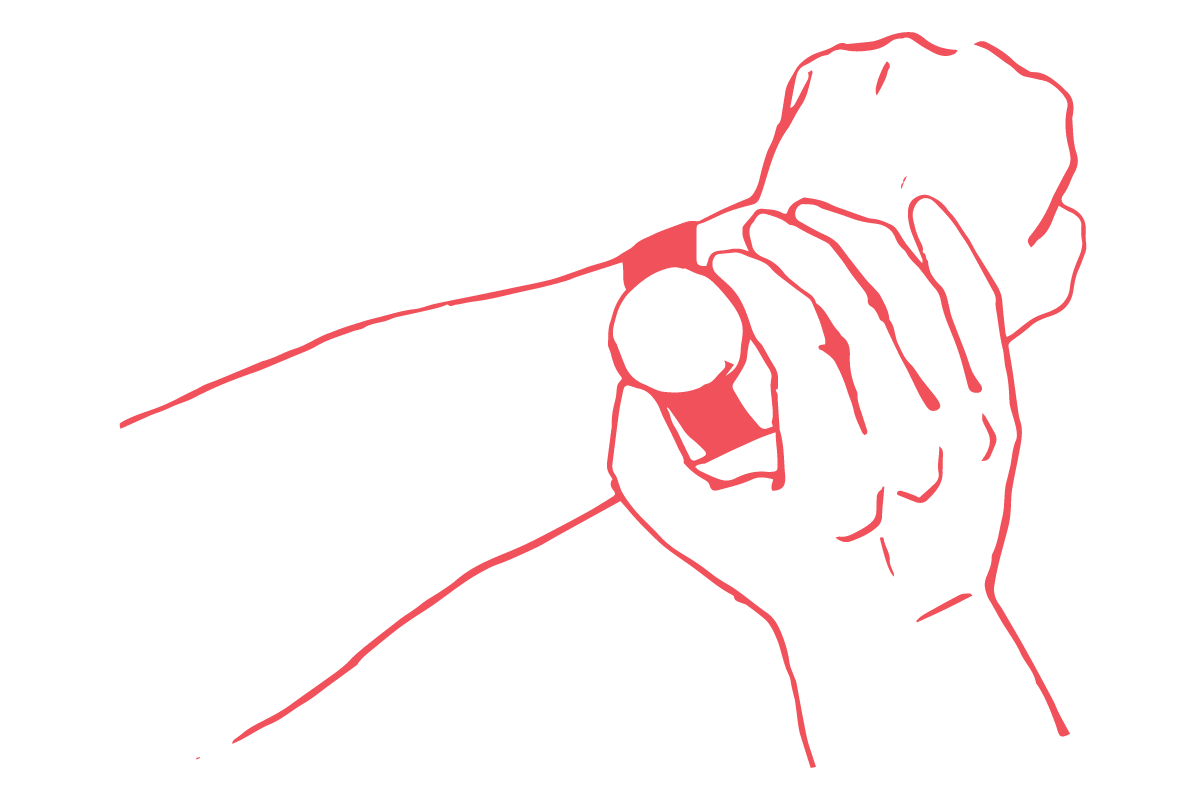 Do you have to take on several jobs simultaneously? Why? Which types of jobs are those? If your employment or employment contract is a temporary one, how does that affect your life? How many vacation days do you have? Are those paid vacation days? Do you have the right to take a sick leave?1

Flexibilization of labor relations is an economic measure – depicted in the dominant public discourse as a way out of the severe economic situation – which in fact entails the process that leaves the majority of people in an even more severe material position. The labor flexibilizaton transfers the higher risk and responsibility of the manufacturing process from the owner of the capital to the worker itself. The workers are expected to ensure jobs, work resources, and to organize the manufacturing process on their own. Within the concept of flexible work, the worker accepts the tasks which should be executed by his employer. In order to ensure the material conditions for his survival, he or she is forced to become an entrepreneur, an independent businessman who alongside his/her worries regarding the completion of a certain job, should also take care about numerous bureaucratic obligations. Considering that a lot of workers are not able to meet all these demands, they consequently find themselves in even more difficult situation.

These flexible labor relations are particularly linked to the independent cultural and art scene, wherein they are not even recognized as a problem. Artists and workers in cultural sector are basing their work on the project principle (freelance approach), where their working status remains unresolved – even when they are project participants, they are simultaneously at labor market, constantly ready to be employed, but never are, under constant pressure to ensure in advance the next engagement in order to provide the material conditions for the life itself. Such position must not be praised, but rather perceived as an anomaly. 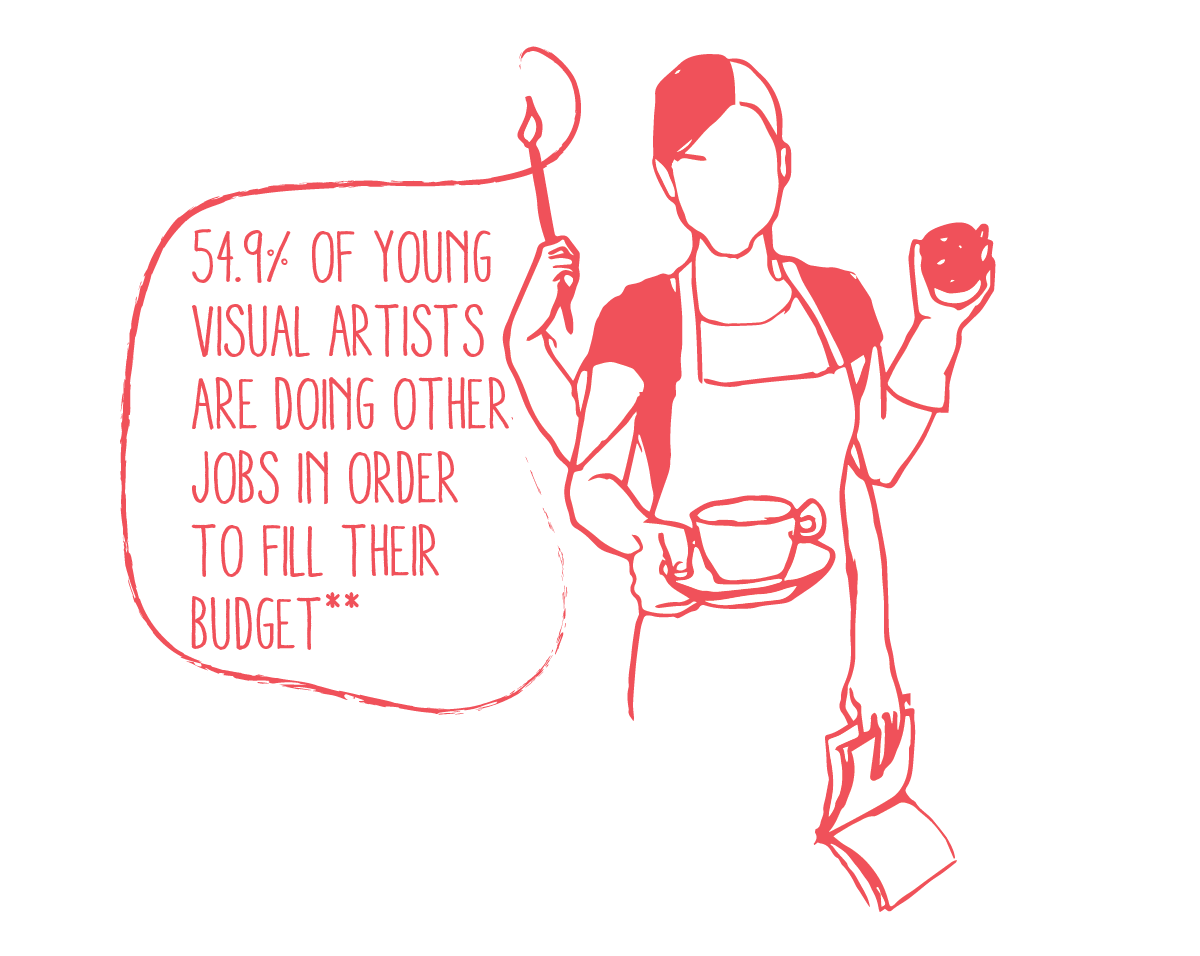 Have you worked while being a student? Do you consider the form of your employment or work as a temporary and unstable?

Uncertainty of employment and wages, insecurity of life, short term contracts, lack of health and pension insurance, lack of vacation days, sick leave, as well as maternity leave, lack of opportunity to organize syndicates, and so on, have become the everyday life for many workers. Such precarious position comes as a consequence of modern capitalistic relations in production, prompted by neoliberal transformation which implies violating and suspension of acquired workers’ rights, privatization of societally owned and public property and commercialization of other social and economic fields such are science, health, communal services, education and culture. 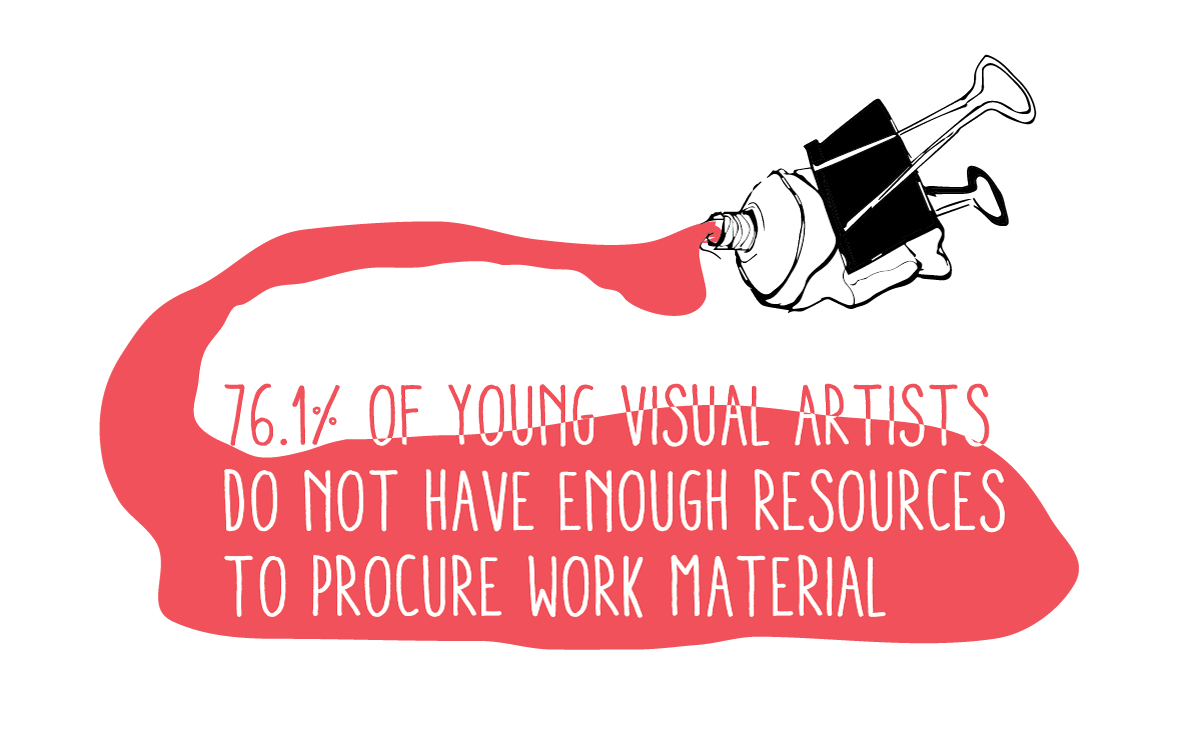 Have you worked as a volunteer? For how long? Was that of importance for your professional development or employment? Are you currently employed? Where do you work? Is that environment and work place somehow related to your studies? Would you rather be permanently employed or engaged? Why? Do you deem your job as a well paid one? Is that enough for your lively costs?

Although a vast number (not only among the youth) of artists does not have the resources to acquire the work material, they nevertheless produce their works. The fact that nineteenth century concept of art still guides art reproduction – first and foremost in the system of artistic education, as well as in institutions and media – is one of the reasons for having this kind of situation. Under those premises the artistic production is being initiated by the unrestricted creativity of gifted individuals which are, supposedly, always willing to be engaged with an aim of creating a new and interesting esthetic experience. Insistence on “creativity” within the neoliberal strategies concerning the cultural production and distribution, education and science, and more often other activities, aims to cover the exploitation and self-exploitation to which the workers in those areas are being exposed. The possibility to speak about real labor relations, and to fight for workers’ rights, remains trapped behind the creativity which is not perceived as a result of someone’s work, but as a manifestation of some unconscious inner drive.

In reality, the situation is quite different. Even if “creative workers” come from the cultural sector – science, education, IT industry, and so on – they are nonetheless just workers, and no matter how creative product of their work may be, it is a result of invested knowledge, energy and working hours. The creativity is certainly not to be neglected, but it must be reestablished within the measurable labor outputs.

Are you a member of a syndicate? Does that help you when needed? Have you ever taken part in a strike? Do you follow other worker’s protests? Which ones do you remember? What’s your opinion on those strikes, their methods, and chances?

Organization implies a formal organizing of workers that have mutual goals and certain (productive) resources and means. Those forms of organizing which were dominantly present in the (independent) cultural and artistic scene during the 90’ and at the beginning of 00’ – citizens associations, agencies – represent only a legal legitimation of flexibilization of labor relations, precarization and (self)exploitation in art and culture.
Production in the sector of culture is largely taking place outside the area foreseen for cultural creation. Working process occurs in homes, which are becoming working areas and the content is produced on personal laptops, consequently excluding the workers from the overall production process and splits them apart, in other words, it atomizes them. This stimulates the contention and competitiveness of the workers both in public or private sector, and thus prevents reciprocal solidarity and opportunity to organize a syndicate. Such type of work becomes also ever so present in many other areas of social and economic production.
Further enforcement of more severe legal frameworks, governing the labor relations, legitimize and stimulate the process of flexibilization, precarization and atomization which prevent the workers from organizing themselves and in turn pave the way for additional exploitation of labor force. At the same time, this leads to degradation of labor rights acquired during the second half of the XX century. 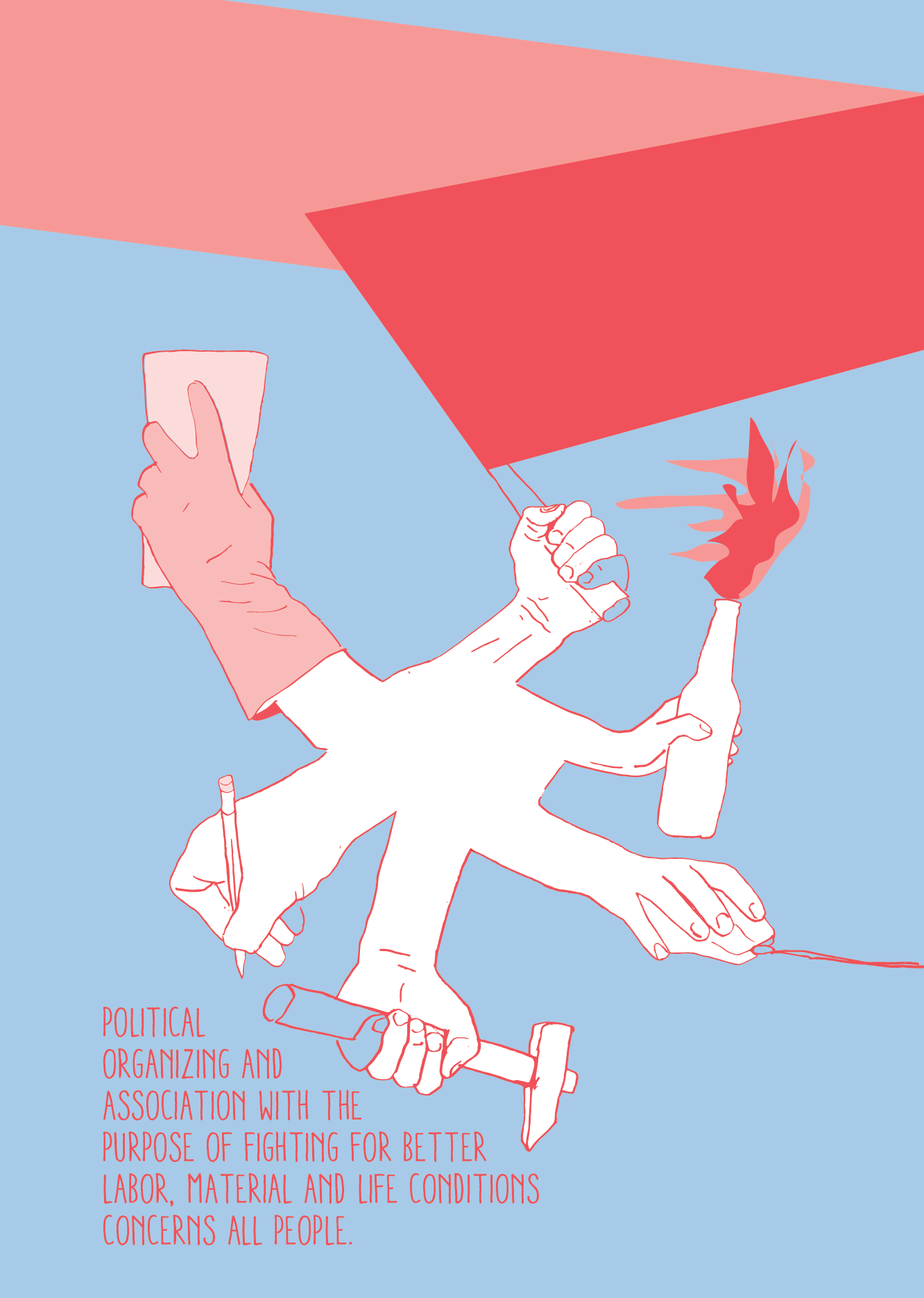 Zidne novine, The Wall Newspapers, Issue 1, November 2013 were first published during the campaign „Culture On Strike” which was organised by the Association Independent Culture Scene of Serbia.

The special edition of The Wall Newspapers, translation of Issue 1, Precarious Work: What Do We Know About Working Conditions Of the Artist? from November 2013 was produced in April 2015, under the project Artyčok.TV – Close up: Crative Tool for New Criticism, supported by the European Commission for Culture through the programme Culture 2007-2013 and the funds from the budget of the Republic of Serbia – Ministry of Culture and Information.

You can download layout of printing edition in pdf format at this link.